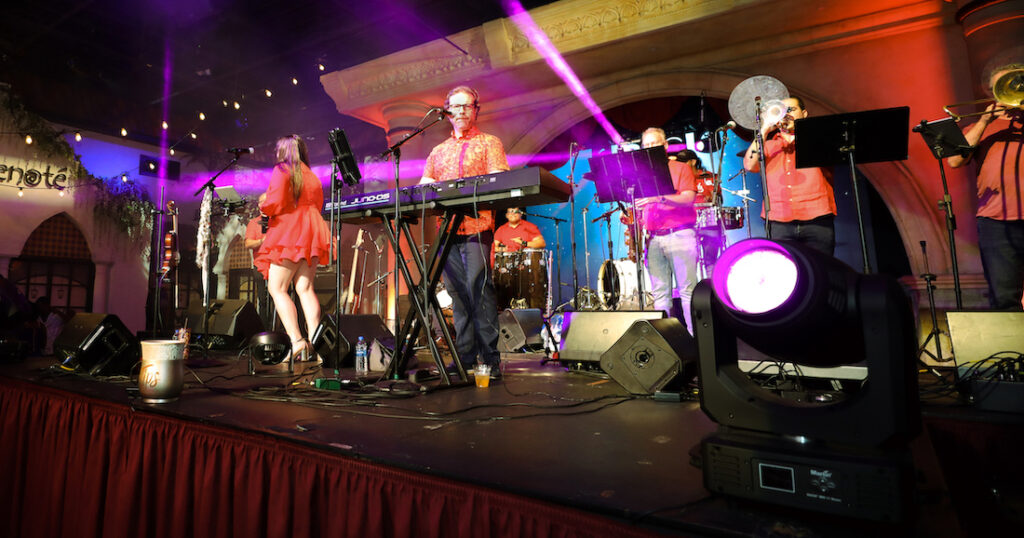 About Nashville Latin Fusion
Melvin Macias was born in Havana, Cuba. He studied piano at the age of six at the prestigious Havana Conservatory Manuel Samuel. Both his Grandfather and Father were well-known Musicians in Cuba.
Melvinʼs parents decided to leave Cuba when he was 10 years old. He continued studying Classical piano in Miami. During his teenage years, his father introduced him to pop music, in specific Jazz. He started to listen to the great ones, Miles Davis, Bill Evans, Keith Jarret, and Coltrane, among others. It came to his attention that he could express himself better with Jazz. Improvisation came easy, he started transcribing solos and teaching himself how to become a better improviser. In high school, he joined the Jazz band and he had a Jazz combo that included the most advanced students from his class. During this time he was already starting to play Latin music in Miami along with his Dad. “We would do private events and festivals”. After High School, he studied Jazz Improvisation with Mike Orta at Florida International University. In Addition, He became musical director for Orquesta America. During his time in Miami, he had the opportunity to work with Latin artists like Celia Cruz, Roberto Torres, Nino Segarra, Tito Gomez, Tito Rojas, David Pabon, and Franky Ruiz, Mariano Civico and Jimmy Bosch among others. He also was Musical Director for an off-Broadway play called “Three Guys named Jose and Una Mujer named Maria” that was being shown at the Miracle theater at Miracle Mile in Miami.
Moreover, He went on Tour with the world-known Mexican singer and composer Juan Gabriel. A few years passed and the opportunity came for him to move to Las Vegas. He worked in Vegas for 11 years at the Venetian Hotel and Casino as a pianist and musical lead for an Italian show called Carnevale di Venezia where they performed Italian Folk songs and Opera. He also worked for the Center for Spiritual Living as a pianist. “A place like no other, a place full of love that opened its doors to me like no other”. About 4 years ago he began composing and decided to record an album that portrayed his life as well as his identity as a musician. The album goes by the name of “Reflections of Time”. “I really have faith in this album”. It consists of originals, Afro-Cuban Jazz tunes, straight-ahead Jazz, ballads, and Brazilian music. Melvin has faith that with this album he will reach people worldwide and become a world-known Jazz musician. Recently, Melvin embarked on a new journey by moving to Nashville, TN. “I love Nashville, I love being in a place where being an artist is admired and respected by everyone and also a city brimming with great musicians and culture”

*Cover charge is required if arriving after 9pm for non-paid events. 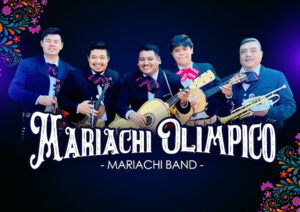 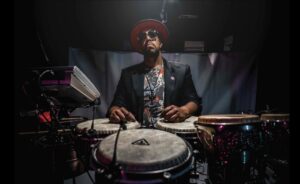 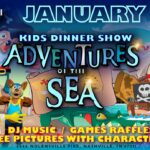 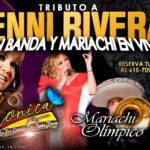 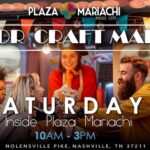 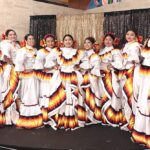 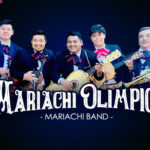 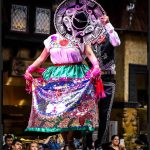