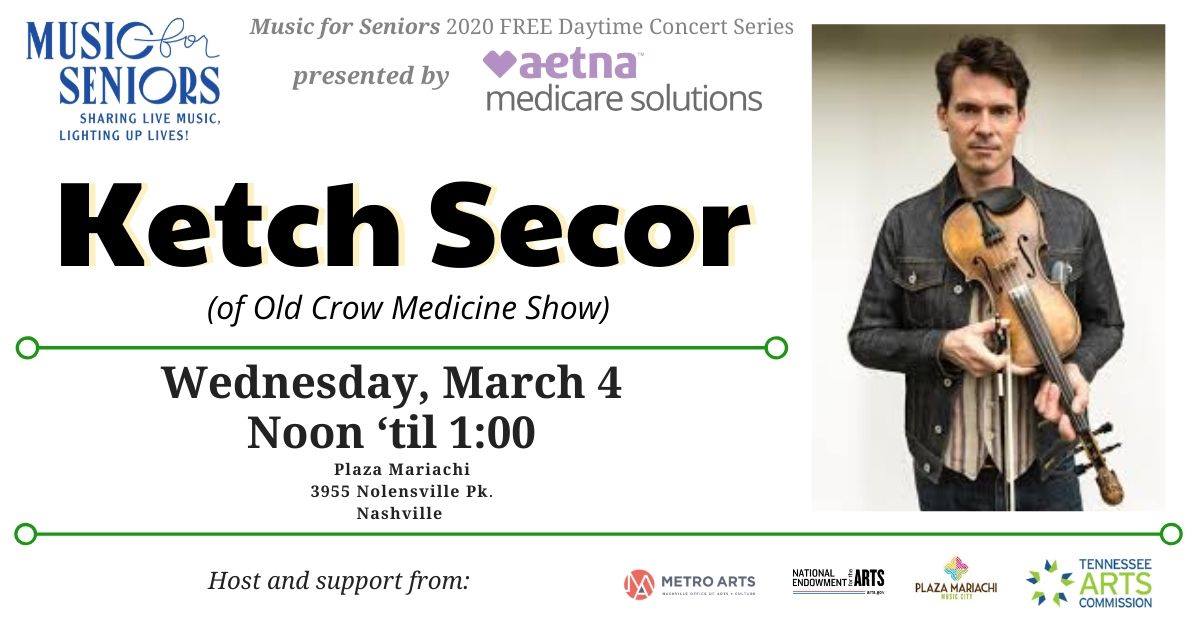 It’s going to be a great show. Hope to see you there!