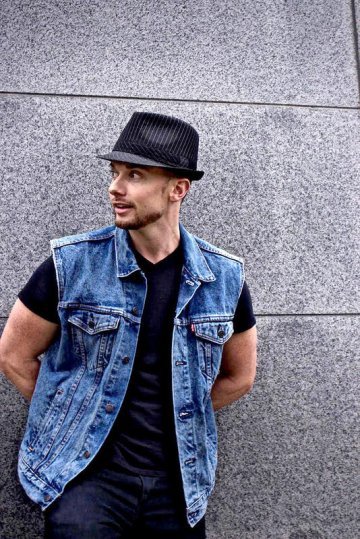 Michael Lynch has been winning over diverse fans with his powerful voice and dynamic performances for years. Born and raised outside of Chicago, Michael was fascinated by music from an early age. With diverse musical influences from the old-school crooners such as Frank Sinatra, Sam Cooke, and Ray Charles to the Pop superstars of today like Michael Jackson and Justin Timberlake, Michael’s inspired-style has led him to create a distinct Pop sound all his own. As a fluent Spanish speaker, he is equally comfortable singing in both English and Spanish. He displayed his bilingual talent as he sang with Christina Aguilera on NBC’s hit show “The Voice” during his Season 5 blind audition.