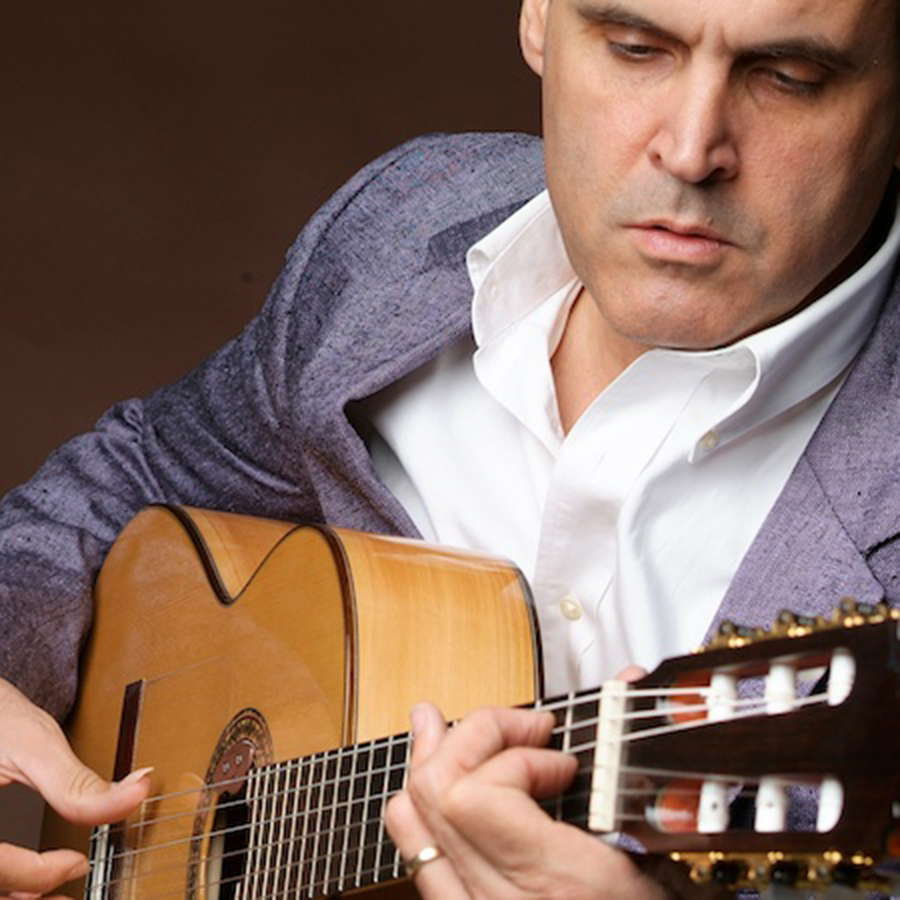 Mario DaSilva has been performing since the age of 10. He began his career in Church Music in the areas of Gospel, Blues and Pop, all of which have led to the beginning of his formal training in Classical and Commercial Guitar at the age of 15 with Maestro Salvador Violla and later with Sr. Edmar Fenicio. He then worked as a songwriter, arranger and session musician in his hometown.