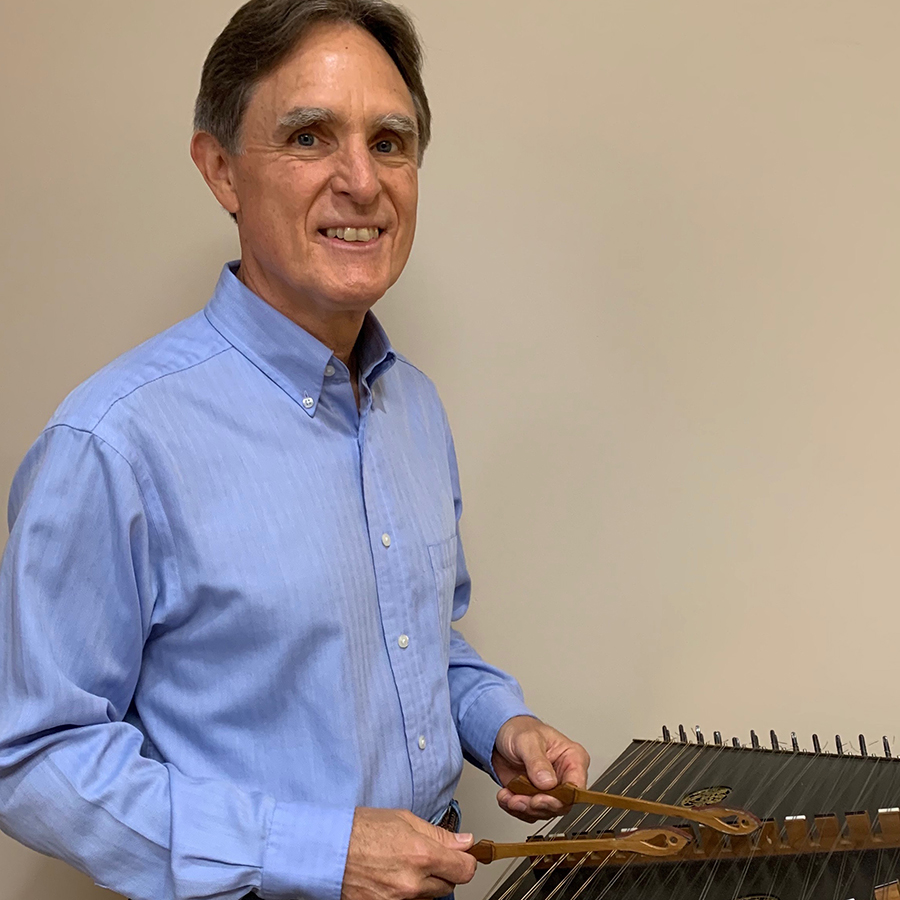 Craig Duncan, a member of the North American Fiddler’s Hall of Fame, recently won the 2018 Dove Award for Instrumental Album of the year. He will be playing the Hammer Dulcimer at Plaza Mariachi.

Craig is a member of Who’s Who in Music and Musicians and has been the featured instrumentalist on over one hundred record albums. His music has been heard on TV shows Malcolm in the Middle and The Oprah Winfrey Show, as well as on programs on A&E, Biography, BET, PBS, History and other cable channels. He has recorded for artists including Randy Travis, Billy Dean, Kathy Mattea, Charlie McCoy and Roy Clark and worked on over 100 Television shows with Porter Wagoner. He is also recognized internationally for his many books and arrangements of fiddle and violin music published by Mel Bay Publications.